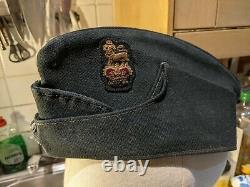 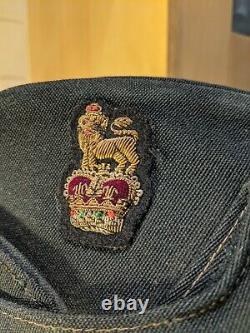 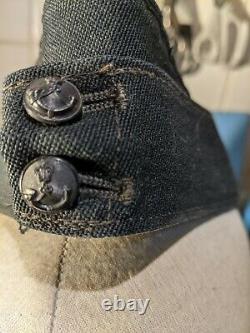 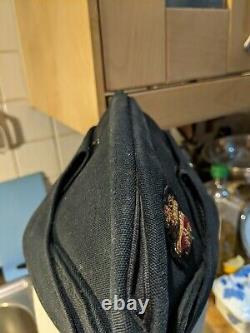 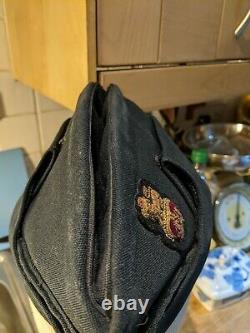 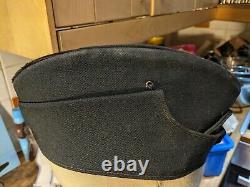 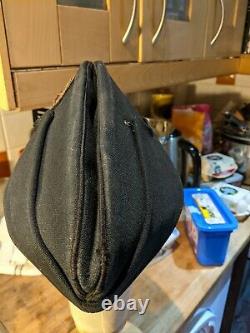 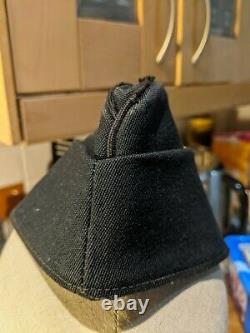 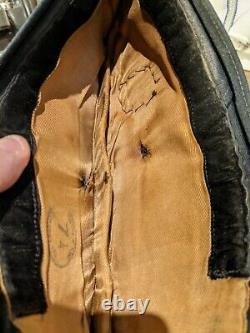 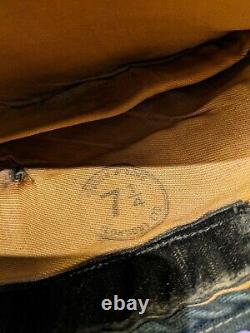 Otherwise in very good condition. It's gorgeous and in lovely rifle green Barathea just to make it a little more intriguing. The Royal Green Jackets was formed on 1 January 1966 by the amalgamation of the three separate regiments of the Green Jackets Brigade. 1st Green Jackets (43rd and 52nd). 2nd Green Jackets, the King's Royal Rifle Corps. 3rd Green Jackets, the Rifle Brigade (Prince Consort's Own). There were also two Territorial Army.

Were killed by a Provisional Irish Republican Army. Bomb which exploded during a public concert. Featuring the music from Oliver! To 120 people at the bandstand in Regents Park.

In 1992, 1/RGJ was disbanded and 2/RGJ and 3/RGJ renumbered 1/RGJ and 2/RGJ respectively. After the 1992 reorganisation, the unit was mostly based overseas in Dhekelia. , as well as in Northern Ireland. It also saw action in Bosnia.

On 24 November 2005, the Ministry of Defence. Announced that the regiment would be amalgamated with The Light Infantry. The Devonshire and Dorset Light Infantry.

And the Royal Gloucestershire, Berkshire and Wiltshire Light Infantry. To form a single large regiment. To be called The Rifles.

The former member of the regiment, reenactor of diligence, the collector of distinction or film, television or theatrical use. The item "POST WAR ROYAL GREENJACKETS LIEUTENANT COLONEL'S SIDE CAP HAT SIZE 7 1/4 59CM" is in sale since Saturday, December 4, 2021. This item is in the category "Collectables\Militaria\World War II (1939-1945)\Uniforms". The seller is "liveseyjasmine" and is located in Edinburgh.