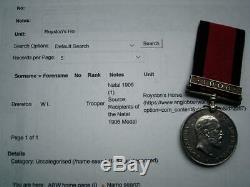 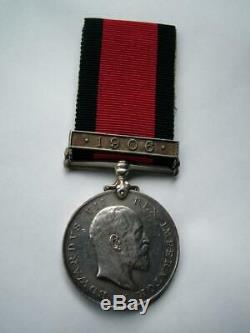 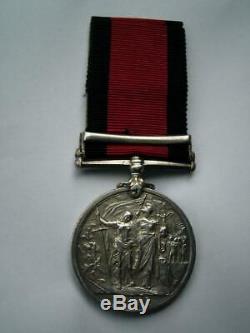 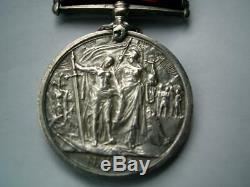 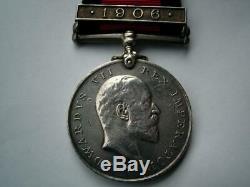 He fought in the Zulu War in 1879 and by 1884 was a sergeant in the newly formed Natal Mounted Rifles. Trading in the Ixopo division of Natal from his farm, St Faith, he employed many Bantu, spoke their language and treated them with firmness and respect.

When the South African War broke out in 1899 Royston was a squadron sergeant major in the Natal Border Rifles. Commissioned lieutenant within a week, he was at the siege of Ladysmith, was prominent in the capture of a Boer field-piece on Gun Hill, and was twice mentioned in dispatches. What Royston called'the principal thread of my military career', his leadership of Australian troops, began in April 1901 when, as captain, he took command of the 5th and 6th contingents of the Western Australian Mounted Infantry. Over the next year they saw action in the Eastern Transvaal, Natal and Orange Free State. For the capture of Boer laagers in the Ermelo district Royston was awarded the Distinguished Service Order on 28 January 1902 and later that year was appointed C.

Honours which he attributed to the'courage and soldierly qualities' of his troops. He led the South African contingent to the coronation of Edward VII in 1902 and on 15 April 1903 married Lilian Earle Heugh; they had a son and a daughter. In 1904 he was made brevet lieutenant colonel of the Border Mounted Rifles, most of his men being Australians who had stayed in South Africa after the war. By 1906 Royston had settled at Kingston, a cliff-top mansion near Port Shepstone, Natal.

In the Zulu rebellion of that year he raised Royston's Horse, again composed mostly of Australians, and was mentioned in dispatches. At the coronation in 1911 of George V, Royston was special aide-de-camp to Lord Kitchener. Post Boer War Natal 1906 medal Zulu Rebellion Tpr Brereton Royston's Horse.

Natal 1906 Zulu Rebellion campaign medal with "1906" clasp (awarded for 50 days or more active service in the field), officially impressed lettering. The Zulu uprising in Natal during 1906 was the result of a series of culminating factors and misfortunes; an economic slump following the end of the Boer War, simmering discontent at the influx of White and Indian immigration causing demographic changes in the landscape, a devastating outbreaks of rinderpest among cattle and a rise in a quasi-religious separatist movement with a rallying call of, Africa for the Africans. N 1907 the Natal Government was authorised to issue a silver medal for this rebellion for service between 8 Feb-3 Aug 1906.

Those who served for 50 days on active service were awarded the bar 1906 and 10,000 medals were issued about 20% being without bar. The effigy of King Edward faces to the right and the ribbon is crimson with black edges. Officers medals were engraved and the remainder were impressed. The item "Post Boer War Natal 1906 medal Zulu Rebellion Tpr Brereton Royston's Horse" is in sale since Wednesday, March 18, 2020. This item is in the category "Collectables\Militaria\19th Century (1800-1899)\Medals/ Ribbons".

The seller is "theonlineauctionsale" and is located in Offchurch. This item can be shipped worldwide.